App development is a cumbersome process because it requires you to test so many codes, so many times, that you often become frustrated at the end. But to help eliminate this frustration, we have a concept called cicd pipeline, which translates into continuous integration & continuous delivery. It is an important part of the app development process, since it is responsible for ensuring that the app gets launched as soon as possible, and that too without kind of error and delay. When you use the cicd pipeline in your app development process, you are bound to get top-quality results without spending a lot of money. Following are some of the basic terminologies associated with the ci cd pipeline:

What Is the CI/CD Pipeline?

Before launching any application, it’s important to ensure that there is no bug in the code that you wish to run because it will ultimately cause a problem in effective user experience. That is why continuous integration is so crucial. It is a kind of software development process in which, frequent changes are made in the written codes before they are sent to the central repository because after sending these codes to the repository, automatic tests start running.

The ultimate goal of continuous integration is to find any kind of issue or error in the code and to instantly resolve it so that there is no compromise on the quality of the application.

The main function of continuous delivery is to ensure that all the changes in the code are made effectively and quickly so that no delay is found in the delivery process of the application. In this all the changes are built automatically, they are tested and prepared for the production release.

This process ensures that the app developer always has something ready in his hand, which has surpassed all the standard tests that were required.

It provides a guarantee that the resultant code is purely error-free and can be used further.

While it may sound similar to continuous delivery, it’s a little small in scope than that. This is the next step in the automation process, in which the resultant change, which has surpassed all the previous testing processes, is sent directly to the client without any kind of intervening by humans in any step. A failed test will never be deployed to the client because it will create malfunctioning in the future.

This mechanism ensures that regular tests are conducted at every step of the app development process, rather than just conducting them at the end, so that all kinds of errors can be eliminated in the starting only rather than taking them further. These automated tests happen in the development, integration, pre-release, and production stage. If any kind of bug is found during any of these steps, then it is rectified at that same point of time only, so that you don’t need to spend a lot of money correcting it later on.

All the above processes are an integral part of the cicd pipeline and hence none of them can be eliminated in any way. 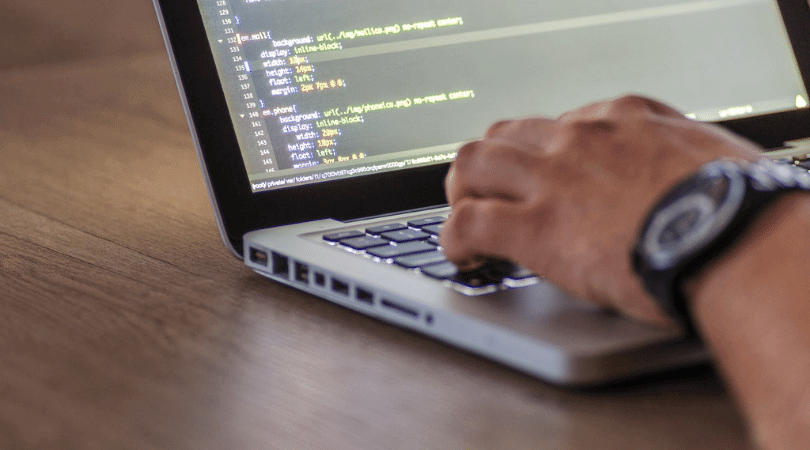