As the rise in the premium smartphone market has risen in India, it has become increasingly difficult for a low budget user to get the best value for their money. Fortunately for us, many Chinese, as well as Indian brands, are also targeting customers with a low budget and have accelerated production of Smartphones Under 5000.

Here is our list of best 4G smartphone under 5000, which will serve you guys as a guide to buy the best mobile under 5000 in India.

Highlights of best Android SmartPhones under 5000 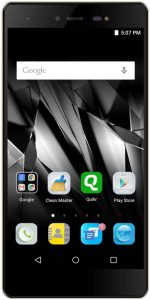 You cannot get a better deal than this Micromax smartphone under 5000. With 3GB RAM, 1 GHz MediaTek MTK6735P Quad-Core processor, there will be no system lag while playing Temple Run or Candy Crush sorts of game. 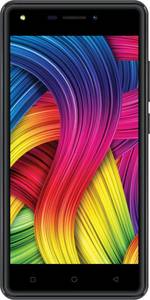 It’s gradually increasing its smartphone business in India since the launch of Jio VoLTE in 2016. Intex Indie 5 is arguably their best bet on phones under 5000. With 8MP front and rear camera, selfies might be a favorite time pass on this mobile phone under 5000. 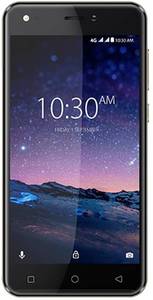 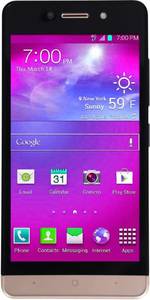 Spice has sold more than a lakh unit of this smartphone according to its official figure, which might be less than what the company had expected with features like the Snapdragon processor with Android Nougat OS. 720 Pi video recording is also a feature to look forward in this smartphone under 5000.

Lava Z60S comes with an Android Oreo 8.1 ( go edition) along with 1.5 Quad-Core processor which will enhance your multitasking experience and rapid all launches in your smartphone. This smartphone under 5000 also comes Sharp click camera to shoot great HD quality pictures. 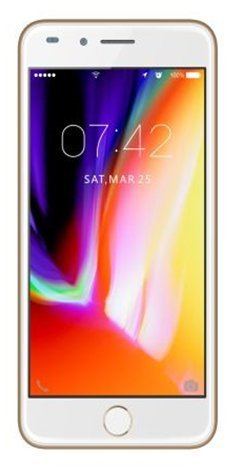 All those folks who are tight on budget, this I KALL K2 will be one of the best choices considering its price and features. It comes with a face detection along with a 1.3 GHz quad-core processor and 2200 mAH Li-Ion battery, all this in a little over 3500. Needless to say, it does support VoLTE too. 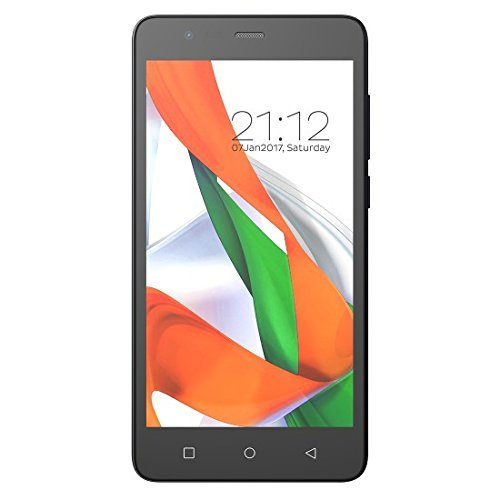 Zen has successfully penetrated a highly competitive smartphone market of India in the last 3 years. The latest offering to the market is pure Indian in its core features. This Zen Admire Swadesh comes with a pre-loaded GIF app along with special beauty mode to take beautiful and blur-free pictures.

The name and products of Videocon have a certain brand value and customer undying faith attached to it. Taking the legacy forward, Videocon didn’t disappoint us with this Metal Pro 1 despite being an entry-level smartphone. Videocon has not compromised with the viewing aspect of this machine with its 720*1280 Pixels 320 DPI of screen density which makes the color come alive. 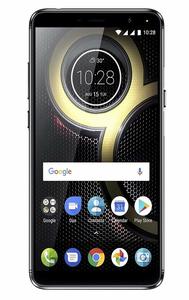 This Tennzo model T5 will definitely top our list of smartphone under 5000 if we were to look at some of its exclusive features which include 1080Pi display which is very well complemented with the 5.5-inch display. It also comes in Gold color which will deceive even the experts in predicting its cost. 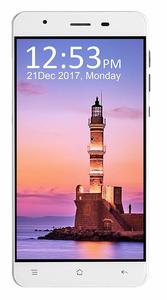 Our very own desi company has started trying their hand on the smartphone industry in India and we would definitely say that they did well with the launch of OKWU, a Surya range of Smartphones Under 5000. It is equipped with 2GB RAM along with HD screen display of 1920*1080 Pi which is pretty amazing being a new entrant in this sector.

Do remind us in the comment section if we have missed any of your favorite and trusted entry-level Best 4G mobiles under 5000.

Best Android Smartphones under 6000 in India 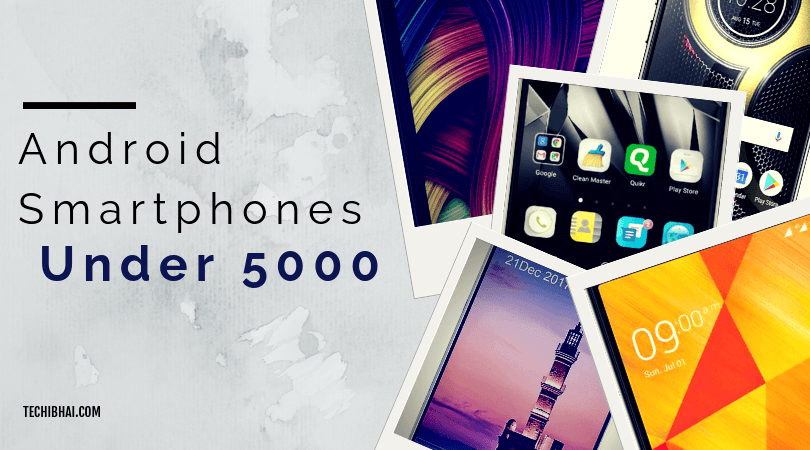