The news app can inform you what’s happening around you and all over the world through your In this busy castle world you won’t be having a particular time to read the newspaper instead you can have a look at these best News apps, get your daily update and watch any news across the globe –from any corner of the world,

Knowing the news will be easy as just having a cup of tea. These Best Free News Apps for Android and iOS can give you good knowledge and refer to a particular field you want to know the news.

The Flipboard is the best news apps for Android & iPhones. This was one of the first apps for news and magazines.

This app makes the news interesting it doesn’t make you feel bored.

One of the advantages of a Flipboard app is customization. You can read this news in your way; it can be interesting because you can read the report in your exciting areas which you want to learn and ignore which you don’t want to read.

You can also save the information and read it later so that you won’t miss anything which you want.

The Guardian app is one of the most top-rated journalism. This app mainly concentrates on international news. It also gives a fresh perspective on American politics in deep.

This is a great app indeed.  This app lets you access what you want and what you are interested in, and you can concentrate on the news which you want to know and ignore the rest which you don’t want to see.

This app also has a cool concept of super geek once you participate you can become a super geek and get notified with good recommendations which you are interested in.

As the name of the app, this is a smart way of a unique way and in an intelligent way where you can quickly have a look at the headlines around the world.

In the Smart news app, you will be having different news categories so that you can refer to which you are interested in and then ignore the story which you don’t want to mention.

This app gives you instant information.

The news here which we show an update is both from the newspapers and the online sources. You can add your experience here and reorder the news which you prefer.

This TechCrunch was started in 2005 by Michael Arrington. Techcrunch is the best technology blog in the world in which you can find it better.

For many entrepreneurs dream come true to get tied with TechCrunch.  It gives you a great idea and a quality idea of the technology business is heading.

The writers of this TechCrunch write their opinion pieces together with the latest news, latest articles, and the most recent reviews.

TechCrunch has some of the best writers team in the world who are celebrities themselves that have exceptional access to top great companies of the world. This is the best technology app that you should have on your phone.

If you are much interested in international news and American news then USA today is the best app for you to prefer. This app is attractive to more images. It takes your attention, and you can also feel it engaging, colourful, and exciting.

It has a whole package of what you need for sports, news, weather, celebrity gossips, photo galleries, and movie updates.

You can also save the day’s news without reaching your phone with the help of android wear support.

Bbc news is Britain’s national broadcaster which can deliver you the news all over the world. It can update you on everything that’s going on in the world presently. It can also give you the clock video coverage.

It has a wide range of topics which you can refer to and commute to London underground. 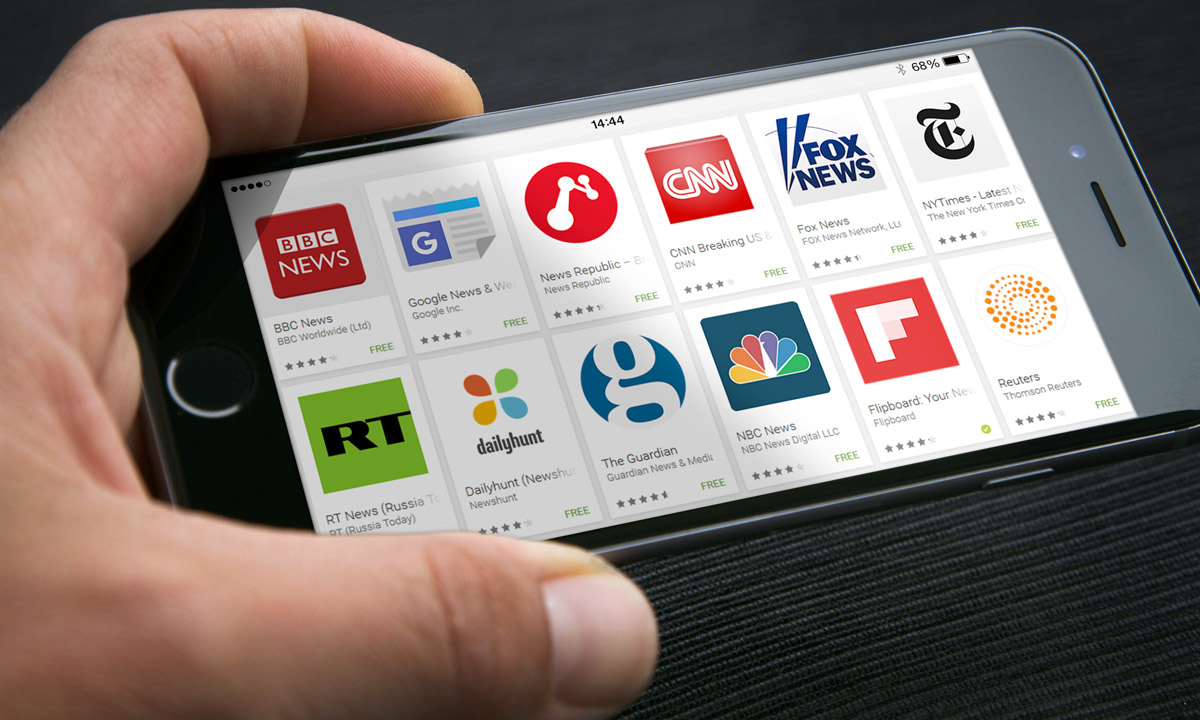