Hello Folks, it has been a while that I have posted anything about games or gaming, but today I am back with a unique article about online google games. Probably, daily we all use Google to solve our queries or to search for anything. As is the internet sensation, they always try to impress us with their new features. There are many Google Search Games or Online Google games but I have only listed the games which I thought are the best of them.

Might be you may be aware of the common Google tricks like Nearby, temperature check, flip a coin, calculator etc. Apart from these things, Google still has many things to amaze us.

Well, the below-mentioned google games are not high graphics games they are the games which we used to play in our childhood and are lost somewhere. To refresh the memories, Google has started creating search games.

Even though in 2008, Google launched a web-based game called “Google Lively” which was only supported in Mozilla Firefox, and Internet Explorer.

But unfortunately, Google has to shut down the games because of immense bad reviews. But Google took this incident as an inspiration and created more games in the future.

These google games are best to kill boredom and don’t consume much data and battery.

We all have played this legendary game and it was one of the most played game worldwide and Google recreated it in its own style. The purpose of the game is still the same, and you have to eat the fruits and that dot (.) objects and be away from the enemies.

Tic tac toe, is the sensational game of young children who got lost because of smartphones. Just because of Google, now you don’t have to mess with paper and pen.

The game has 3 difficulties levels, and it can be played against computers or friends. It even shows results in its header, so you don’t have to remember the score.

The all-time famous brick breaker game Atari Breakout was lost somewhere by the passing time, but it is recreated in Google’s style (Thanks, Google). Once you play a game and you will not able to resist playing this game.

Google launched the search game of Atari Breakout on its 37th anniversary, a brilliant gift by Google to the team of the game.

Open Google Images and search “Atari Breakout” and all the images will set into brick and you will be able to play the game.

We all have played this game on my Windows XP computers. It was an amazing boredom killer, and we used to spend most of the hours playing this game. Google hasn’t done changes in the game which is the best thing about it.

You can get the vintage experience of gaming by searching “Solitaire” in the Google search bar.

So, these were my list of best Google Search Games which I thought are the fantastic time killers. These are the best games you can play on google. Well, if you are a game lover you can check these articles about the best action games, Gun shooting games 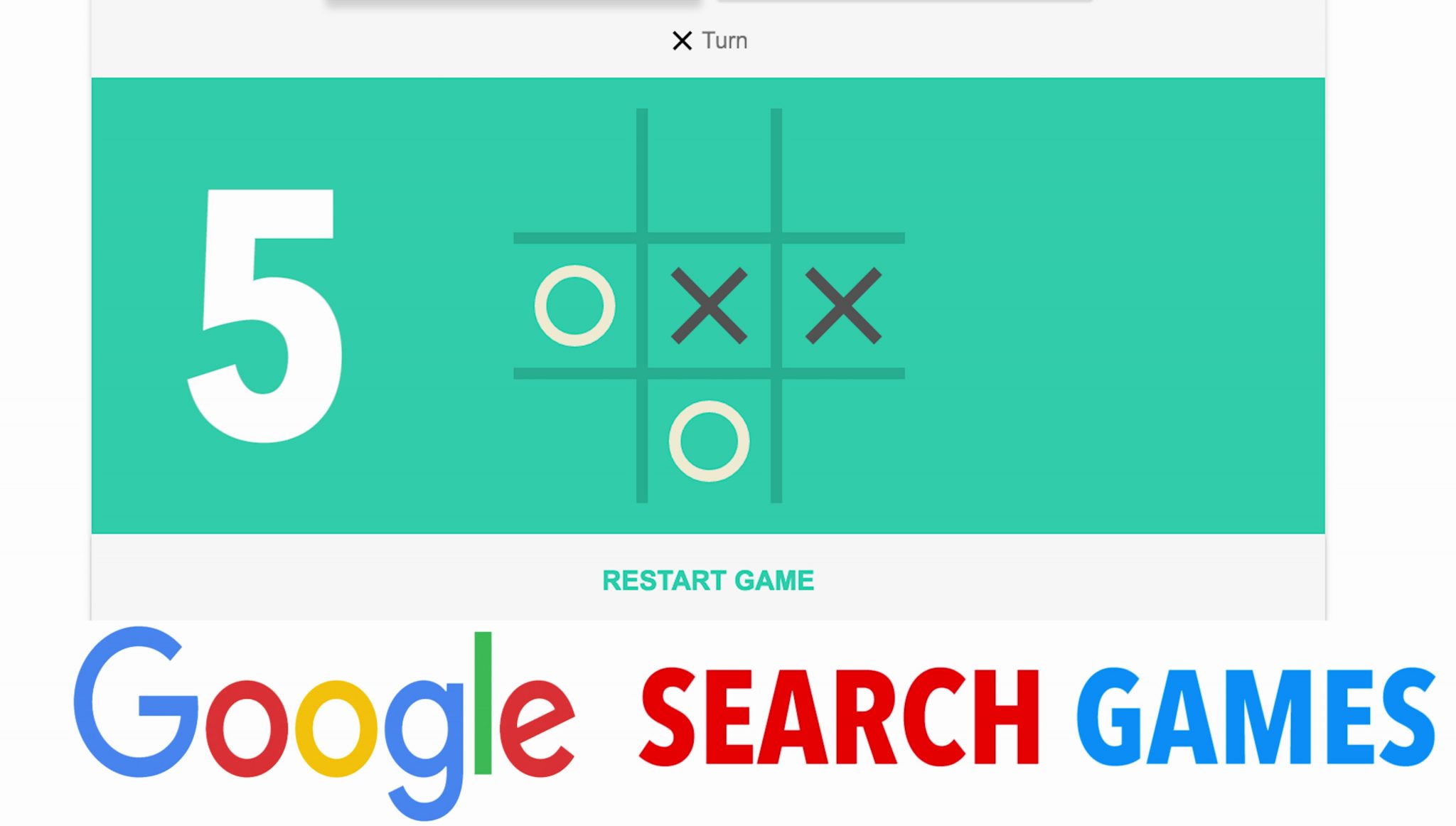 1 thought on “Top 4 Google Search Games You Must Play”