Realme as a phone brand may not have rocked your boat yet, but it’s one of the top ten phone brands in the world today. A little over two years old, this Chinese smartphone brand owned by BBK Electronics, also manufacturer of OnePlus and Oppo, is making waves in India.

Created nearly the same way as OnePlus, Realme was constructed as a segregated brand from BBK. Realme has seen a rise in sales in India, offering some of the best mobiles under 20,000. Realme’s founder is Sky Li, an ex-protege of Oppo. His marketing skill set was transferred to Realme, and with a singular message of “exceptional value”, Li has masterminded Realme’s expansion.

With the peak of its sales set to take off during pandemic lockdowns, Realme’s phones in all price segments hit a high note with Indian consumers.

The unique thing about Realme is that it launched its budget smartphones in India, not in its native China. Not everyone in India can own a flagship phone, and the smartphone market  is rife with low-income to middle-income consumers.

Realme offers some of the best phones, promising top-notch specs for gaming as well as quality features, including some of the largest displays. Gamers who are starting out, and even experienced ones, see Realme mobile phones as the go-to devices for their portable gaming needs.

With great phones that offer smooth connectivity to 4G networks, increased data needs and usage by gamers, and affordable specs and features for gaming, Realme is an unbeatable choice for most budget gamers wanting to play AAA games.

The best gaming phones won’t let a gamer down mid-game, so they require a decent amount of RAM, performance-centric processors, and high-resolution displays.

Brands like Asus and Razer are well known to dedicated gamers globally and in India. These brands make gaming the focus in their handsets, along with the practical functions that regular smartphones offer.

Gamers need great batteries in their phones too, so that the phone has life to last through games. The big names in gaming phone brands may be expensive for budget users, but Realme 7 Pro can offer a good gaming experience with high refresh rates and intelligent cooling.

A flagship gaming phone from Realme, this may not be the best mobile under 20,000 INR, but it is one of the best smartphones in the Indian market today.

The hardware in this phone is robust enough for gamers, with an octa-core Snapdragon 865 chip, a refresh rate of 90Hz in the display, and variants of 6 and 8GB RAM, to make switching between apps easy and multitasking seamless.

With 256 GB internal storage, games like PUBG for Mobile and Fortnite become effortless to play. The 4000mAh battery is enough to take you through long hours of gaming. The phone has a 6.4-inch display that makes for an immersive gaming experience.

This is an affordable all-rounder of a phone, fit for gaming and everything else. At the heart of this phone is the very reliable Snapdragon 855 processor, and a 120Hz refresh rate.

With a large screen of 6.6 inches, it comes in 6, 8 and 12GB RAM variants, to make multitasking and app management smooth. Its 4200mAh battery has fast charging capability, and is sure to last you until you’re done with your gaming session.

Great for gamers on a budget, this phone sports the MediaTek Helio G95 processor, and a display with 90Hz refresh rate. Available in a 6GB and 8GB RAM variant for great simultaneous functionality, the phone works somewhat like a flagship phone and is surprisingly smooth. The 6.5-inch display is impressive, and the phone houses a huge 5000mAh battery which lasts long. The graphics card is a Mali G76 MC4 GPU, giving the phone vivid picture quality. 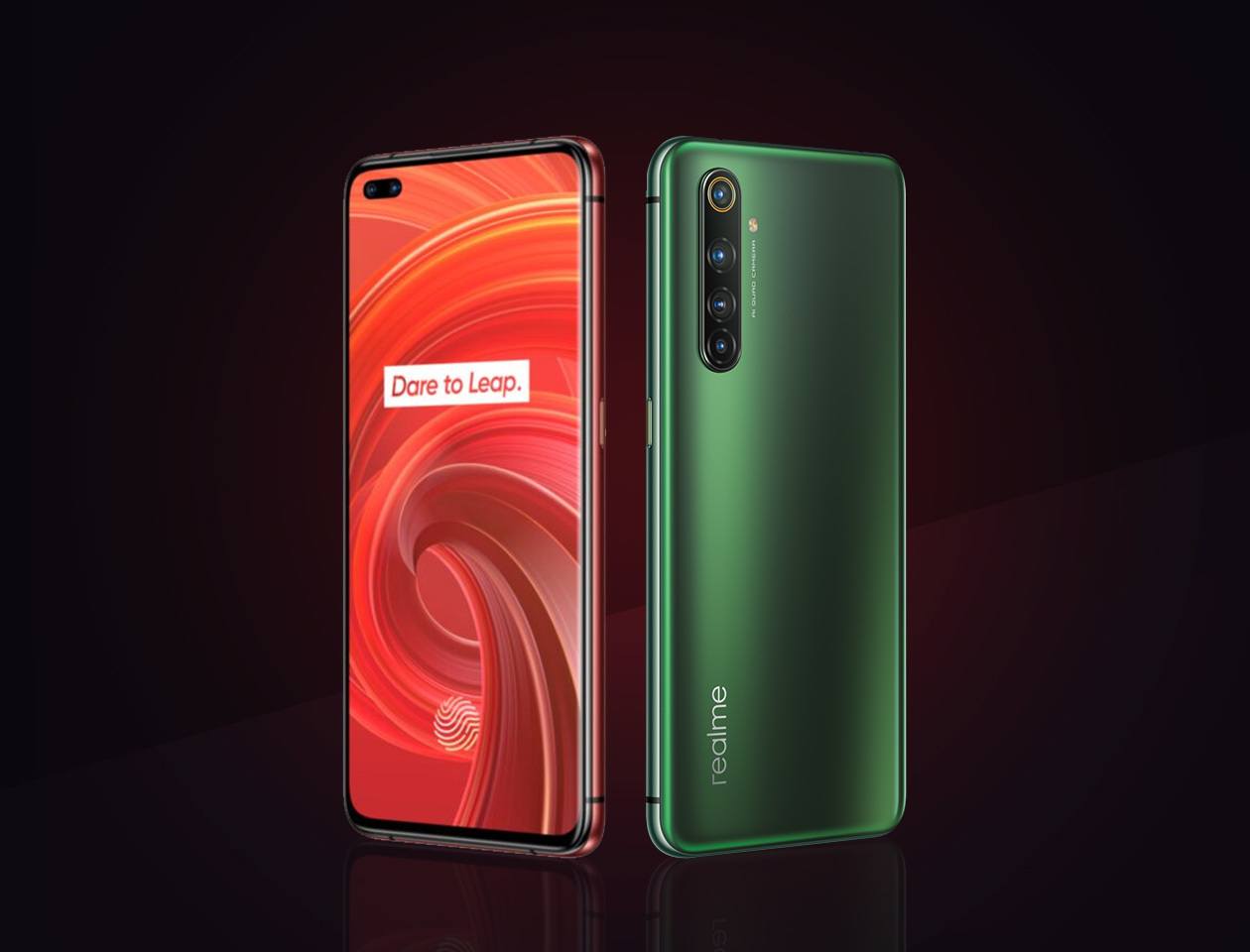