The new Samsung Galaxy S8, Samsung Galaxy Note 9 and some best Samsung Phones has launched a few days ago. With the new Galaxy S8 set to take the world by storm even before it launches, all eyes will be on the rumored successor, the Galaxy S9.

Samsung, the South Korean electronics giant, will look to forget the debacle it faced with the Note 7 which released in 2016 and which became a global laughing stock when the phones started to blow up.

Many airports around the world still do not allow passengers with the Note 7 to board an aircraft.

The Samsung Galaxy S9 too will serve in furthering Samsung’s global domination agenda.

The new and to-be-launched Samsung Galaxy S9 will be powered by the greatly respected Qualcomm Snapdragon 830 chipset, which is still said to be under development. The 830 SoC is said to offer excellent speeds and will bring a superior performance to the Galaxy S9.

The new Samsung Galaxy S9 will have a superb display on offer. Whichever way you look at it, Samsung makes phones which have excellent displays. These phones are bordering on being just phones and being works of art. The Galaxy S9 will ship with a 5.5-inch display with quad HD display.

If these devices perform well, and we have no doubt that they will, the Galaxy S9 too will reflect that confidence.

The memory and storage of the new S9 are open to speculation, but we can draw scientific inferences as to what they will be. The new device will be powered by an astonishing 6GB RAM which will offer spell-binding performance. The high degree of internal sophistication will also aid in constant and superior multitasking.

The internal memory storage or the native storage is 128GB. The new device will have an option to increase the memory via the aid of a microSD card.

One of the main features which Samsung will start touting sooner than later is the fact that the new Galaxy S9 will ship with 3D touch technology. This technology was eminently displayed on the Apple iPhone 6s. The 3D Touch feature will also improve the security of the phone overall.

The Samsung Galaxy S9 Smartphone will run on the latest version of the Android Nougat 7.0 operating system and maybe if Google comes up with a newer version of their flagship OS, it will make its way to the new Galaxy S9. With a 31 MP camera set to be the primary photography feature, the S9 will be a stunner in all departments. 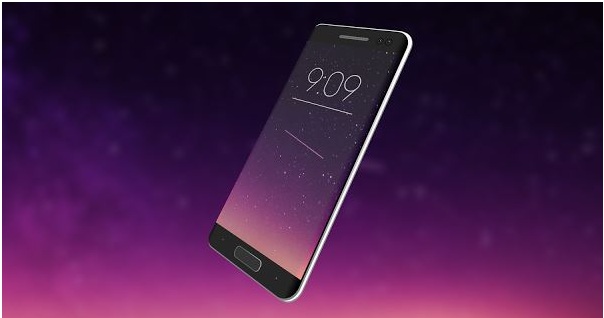