Goods and Service Tax or as we generally call it – GST, was introduced on 1st April 2010, by the then finance minister Mr. P. Chidambaram. It became a constitution bill in December 2014 (122nd Amendment) and was implemented on 1st July 2017.

It is important to understand the previous distribution of taxes in the country to realize why GST was necessary or even a good step towards our economy.

The Division of Revenue

Before this good and services tax, there were two kinds of taxes that were imposed on goods and supply chains. They were called Direct and Indirect taxes.

These indirect taxes were not funded by one person altogether and were usually slipped upon the final consumer or buyer. With the arrival of GST, the taxing powers have been divided between the centre and the state.

Taxes that are levied by the Union, but are generated and collected at the state are assigned to that state. These taxes include stamp duties on bills of exchange, excise duties on medical preparations, etc.

Another category includes taxes levied due to surcharge on taxes and duties mentioned in Articles 271, or any cess levied for specific purposes. These taxes shall be collected by the centre and should be distributed between both the centre and the state.

There is another provision for the surcharge mentioned in the above-stated articles. Parliament may at any time increase any of the duties or taxes referred to in those articles by a surcharge.

With the implementation of GST, all the indirect taxes have become obsolete. With the spirit of collaborative federalism, both the central and state governments yielded their powers of commanding taxes to realize the slogan “one nation, one tax, one market”.

GST has many features. The centre and state governments drafted their versions of GST, which are CGST, SGST, and UTGST. All three of them are virtually identical as they all are based upon the Model GST Law.

It proves to be a common docility tool, with common procedures within states and for the central government too. Simpler tax regime with fewer exemptions will facilitate ease of doing business all over India.

It removes the need to keep multiple records for the same tax, thereby reducing the resources needed. All the interactions are to be made through the common GSTN platform, which provides direct interaction with the taxpayer and the tax authorities.

The government also made provisions for the GST composition scheme. The gst composition scheme can be opted by any business whose yearly turnover is less than INR 1 crore, and they can pay GST as a fixed rate of turnover.

The government has to play a major role in the implementation of GST all over the nation.

Here’s How it is Done!

Role of the Central Government

The central government plays a vital role in the implementation of GST. According to the article 279A of the constitution, the Prime Minister has to appoint a GST council within 60 days of his appointment.

The Secretary of the Revenue Department will be the Ex-Officio Secretary to the GST Council. The GST council is responsible for making recommendations to the central and the state government.

The GST council decides which services and goods will be covered under GST and which ones will be exempted. It decides upon the floor rate or sometimes new rates to make provisions for funds required for natural calamities.

Role of the State Government

An E-way bill was introduced as an anti-evasion technology to guarantee such things do not happen. It is an electronic permit and is mandatory for inter-state goods.

GST is a tax reform. Moreover, it is a structural reform aimed to change the growth trajectory of our nation. It is focussed on improving the fiscal capacity of states.

The states will not have to borrow capital to fulfill the fiscal deficit. Goods and Services Tax has made it easier for businesses to run by improving export competitiveness. You can File GST Returns Online by using GST mobile Apps.

GST will lead India on the path of growth. 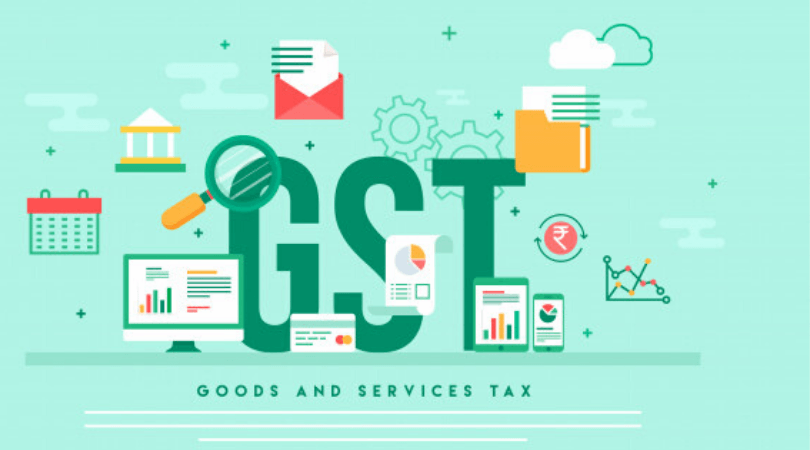