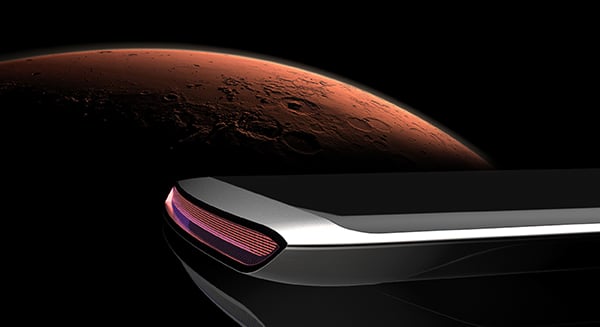 The manufacturer, Turing Robotics is not a new name in the mobile market. This company makes phones that would act in the near future. But the question arises, do we really need such phones? In a newsletter from Turing, they said that they have been working on to improve our day to day mobile communication. So, Turing is coming up with Turing Phone Cadenza which would be a perfectly designed device which would have a superior computing power and help serve our daily needs.


As you can, each feature is ok we both be ok!o shoots

The Qualcomm Snapdragon 830 chipset is itself a very powerful chipset. However, does it make any sense to include two such chipsets into one device? Talking about the camera, the rear camera is a 60 MP shooter while the front camera is 20 MP. I hope Turing is not expecting its customers to shoot stars with it 😉

Talking about RAM, 2 GB RAM is a necessity in a smartphone. If you play high-end games or have a habit of using too many apps in general, then 4 GB RAM is more than sufficient. A few months back when 6 GB RAM was launched, we had so many questions in our mind. But 12 GB RAM, isn’t it a waste?

The phone is said to be made from TRI’s free research as the first device under The Outer Blueprint program. For More Information about Fly GPS ApK Visit here.

What do you think about the phone? Is it sensible? Is it a necessity? Moreover, a phone with such high specs! What would be the pricing? Not something that an average mobile user can afford! Anyways, I’m eagerly waiting for more updates on this. Share your views on this in the comments below.

10 Best Android Smartphones Under 5000 in India