I got into using this Operating System around JellyBean. What about you?

The version of Android that will be launched tomorrow (~12.10 AM IST) is Android 8.0 O. The event will be live telecasted from New York City across the globe. The event timings will coincide with Solar Eclipse.

The name for O has not been known yet officially. It can be Oreo or Oatmeal Cookie. However, the famous leakster (Evan Blass) mentioned in a tweet that it will be called Oreo. Besides, Google had recently posted a file on Google Plus which was named GoogleOreo_Teaser_0817_noDroids(1).mp4.

Google has also said that the OS would be  ‘touching down’ on 21st August. What is exactly Google’s plan, only Google knows!

Since the last two major software updates, Android has been releasing Developer Previews. These previews are exactly the upcoming OS software. You have to signup for this and the beta version will be rolled out to you.

These versions are usually unstable with a lot of bugs. It’s for Android enthusiasts and developers. The reported errors are fixed and fresh updates are rolled out. Developer Preview users have claimed that the Nougat actual software was almost similar to the last developer Preview.

Having said that, the features of the new OS is no longer a suspense.

If you own a premium device or Motorola phone, you can be sure that the update will definitely reach you by the end of this year. If not, you have to wait till your handset maker rolls it out to you.

There is still a lot of news left. Each handset maker releases a list of phones which will get the update for sure. For more updates on Android O and devices, stay tuned to Techi Bhai. 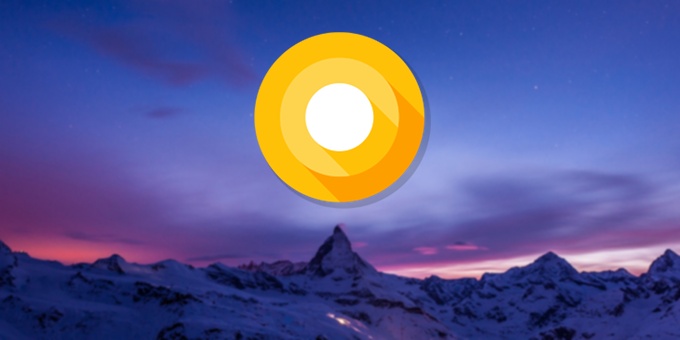