Motorola is one famous mobile brand, both before and during the smartphone era. They manufactured the most amazing looking flip phones then and some amazing smartphones now. In this post, you will find the top Motorola SmartPhones under 15000.

In the list of best 4G Motorola SmartPhones under 15000 listed below, you will find new as well as old motorola phones.

The old devices mentioned below made to this list of top Motorola SmartPhones because of their amazing performance (till date) and up to mark specifications.

Without further dilly-dally, let’s dig in! 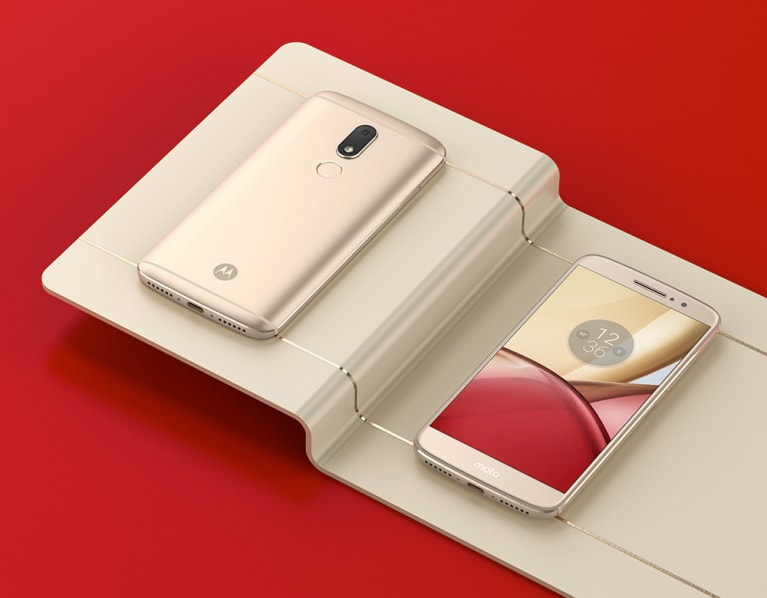 Moto M is undoubtedly one of the top moto smartphones under 15000. It comes with a 5.5-inch IPS display with a screen resolution of 1080 x 1920 pixels. It is powered by an octa-core processor ticking at 2.2GHz and 4GB RAM for smooth multi-tasking.

In the storage section, there is 32GB internal storage and up to 256GB external storage. Moto M is powered by Android 6.0 Marshmallow out of the box, 16MP rear shooter, 8MP front shooter, fingerprint sensor, dual 4G SIM support and 3,000 mAh battery. 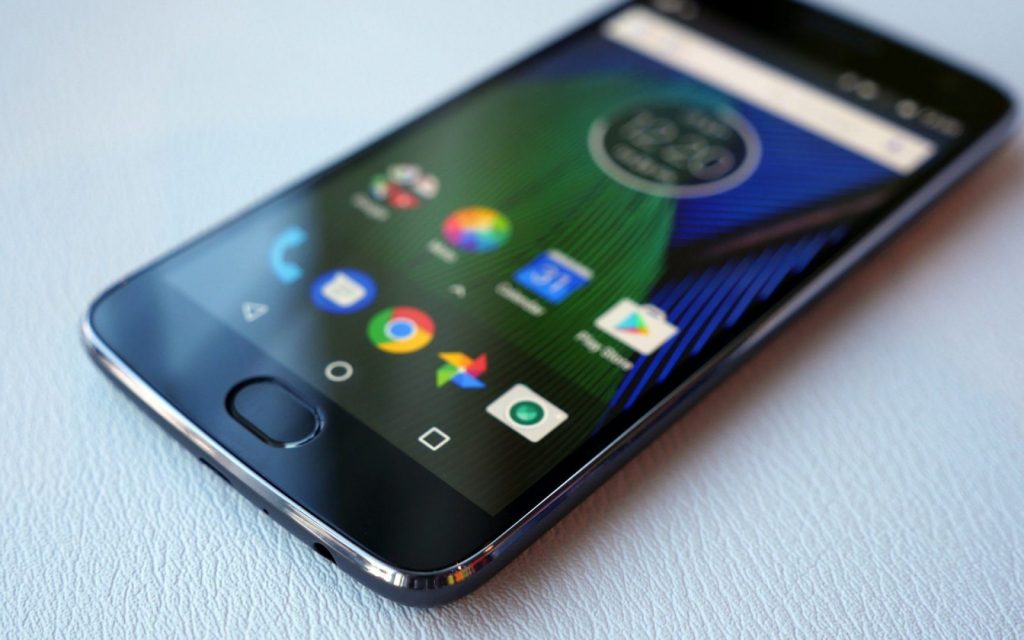 The list would be pretty incomplete with an honorary mention of Moto G5s Plus. This is undoubtedly one of the top Moto smartphones under 15000. It was originally priced at Rs. 16,999 but is now available at only Rs. 12,999.

Moto G5s Plus boasts of a 5.5-inch Full HD display with a screen resolution of 1080 x 1920 pixels and protected by Corning Gorilla Glass 3.

Under the hood is Qualcomm’s Snapdragon 625 chipset clocking at 2.0GHz coupled with 4GB RAM for efficient multi-tasking. G5s Plus is powered by a 13MP + 13MP rear camera, 8MP front camera and 3000mAh battery with turbocharging option. Moto G5s Plus runs on Android 7.1 Nougat out of the box. 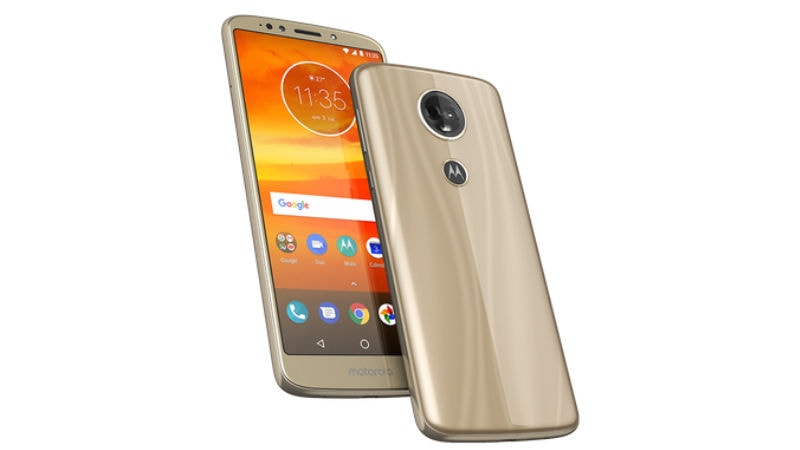 Moto E5 Plus is the latest smartphone from Moto. The device is priced at Rs. 11,999 and has not received a price cut yet. It’s undoubtedly one of the top Moto smartphones under 15000. Let’s see why.

One feature that helped this phone make to the list of top Moto smartphones is the battery. The device comes powered by 5000mAh battery. To top it off, it comes with 10W rapid charging so that you can charge your device quickly and use it all day long.

If you are looking for one of the latest and top Moto smartphones, you may consider buying Moto E5 Plus since the new device comes bundled with a bunch of added benefits in terms of telecom services as well as purchase options. 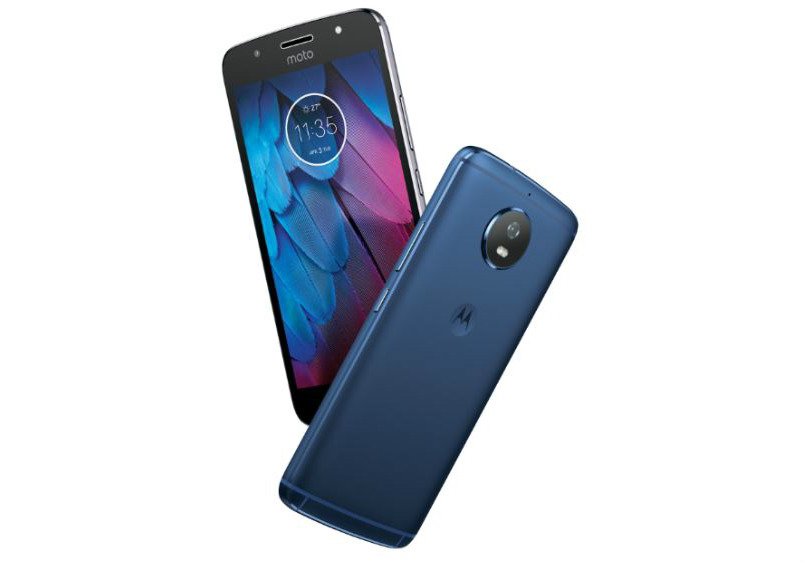 Moto G5s will always be one of the top Moto smartphones on my list because it comes with all the features one could possibly ask for at such a pocket-friendly price. Besides, the device was launched at Rs. 14,999 but is now available only at Rs. 10,293.

Still, any doubts why this is one of the top Moto smartphones in the market? 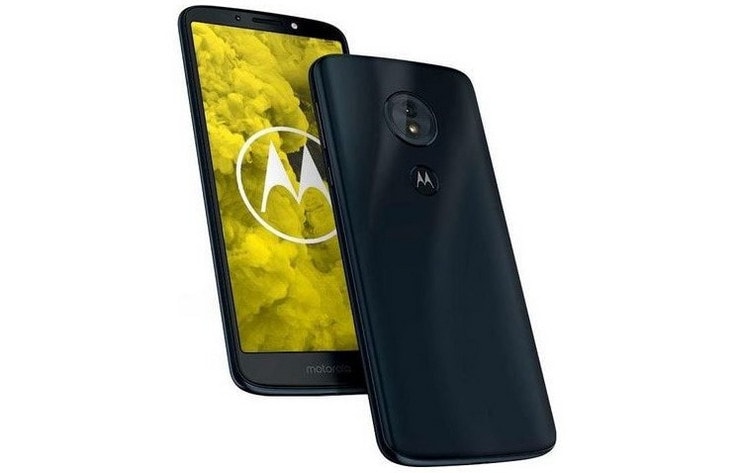 The latest Moto smartphone from G-series has got to be one of the top Moto smartphones under 15000. This phone was originally launched at Rs. 15,999 but has received a price cut and is available only for Rs. 13,999.

Those were out a list of top Moto smartphones under 15000. If you were planning to buy a motorola mobile Phones in the given range, there you go!

These best motorola phones are apt for usage in terms of performance, camera, battery, and most importantly budget.

If you have any other suggestion for top moto phones under 15000, do let us know in the comments below.

That’s why a user is often unable to enjoy the actual Android OS. However, Motorola SmartPhones offers stock Android to their users.

Best Camera Phones Under 10000 in India
Best Smartphone for bloggers under Rs. 10,000