Is it early to discuss the Google next Android update called Android 9.0 P, Not actually, as we already have seen Google takes one year gap to launch every update of Google Android OS.

So it had gone one year when the company launched the Android 8.1 Oreo, So then there is not too much time remained in the next android 9.0 update.

So it will be interesting to see when the next update will roll out by these smartphone makers.

What is Android 9.0: the next update of Android ( A google based Android OS)

When It comes into existence: August 2018

What it will cost to install: It is will be free to update

What Android 9.0 will be called (Expected name)

Google developer started to work on the next Android update 9.0, as we all know all the Android updates launches alphabetically like Android Ice Cream Sandwich, Jellybean, Android KitKat, Lollipop, android marshmallow, android nougat, Android Oreo and next will be Android P. 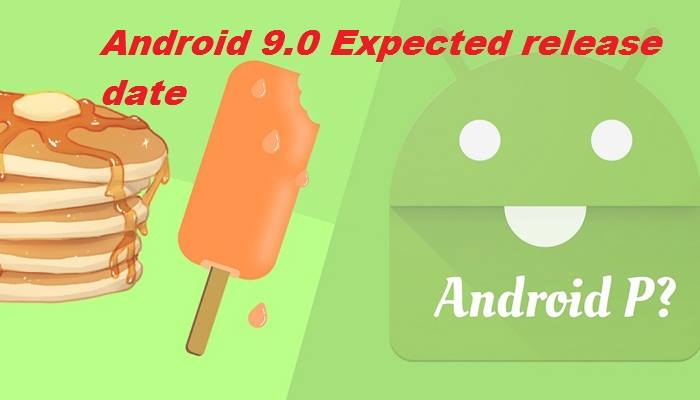 If we see the past trends of Android launch dates, the next Android 9.0 P updates could be launched in March 2018 as a developer preview. After that company begins the beta preview of the update in August 2018 and a final preview of the Android update can come into existence in September 2018.

But all these details are expected still Google didn’t confirm the release date of Android 9.0. Google start the update roll out from Google pixel and nexus devices as always because these devices are Google’s manufacturing. Another smartphone maker will get the update later.

So these are the expected features of Android 9.0 update that you can experience on your devices after installing the update. However all the info we provided about the next Android updates are just expected, The actual result will come to know after the official launch in March or August 2018. 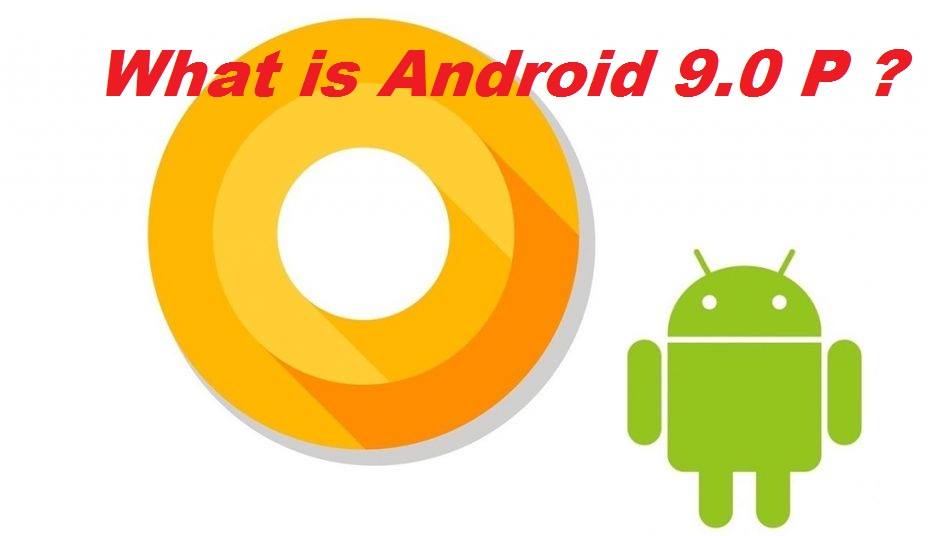