Which Debt Should Be Cleared off First? Simple Interest vs Compound Interest Loan

As we realise the importance of these topics in our day to day life, we must understand them well and their applications.

Money is a very critical component to conduct our daily transactions.

In this article, we will be primarily focusing on the application of the concept of interest in loans and understand how interest can impact a loan and its structure. But before we discuss interest, let us first understand the concept of a loan.

A loan is a very comprehensive topic to understand. History has been witness to the fact that loans originated right from the time when our civilisation began to understand the need for doing business and transactions.

It all started with the ‘Barter system’ where we exchanged commodities in exchange for other commodities or services. As civilization progressed, we understood the need for a common and materialized mode of payment to maintain records, a system, and proper transactional transparency.

This need for transparency gave birth to the concept of ‘physical money’. After physical money was introduced into the system, the disparity among various classes in the society led to the accumulation of this ‘physical’ form of money by some classes while some classes ended up with the scarcity of wealth.

This is how the concept of a ‘loan’ came into existence.

What is a loan?

The concept of a loan can be explained in many ways, but to make it very easy to understand, it’s the lending of money to people or organisations, in exchange for an ‘interest’ in return along with the borrowed money.

Interest is simply the fee charged by the lender for providing the service of lending the money. Loan lending organisations are primarily responsible for lending this money by assessing the repayment capabilities of the loan purchaser.

Now, as the loan lending organisations lend money to the purchaser, there is a certain method by which the interest to be levied on the loan amount is calculated.

The interest on the loan is calculated by the bank depending on the tenure of the repayment period. Interest can be expressed in the form of a ‘percentage’, which is charged in addition to the amount borrowed from the bank by the lending institution.

Before we dive deeper into different types of interests that exist in the industry, let us understand a few basic terminologies that we will use while understanding interests.

Various types of interests that exist in the banking industry, but two of them are the most commonly known types that are widely practised all over the world, known as Simple Interest and Compound Interest.

Before we try to understand both these topics in a better way, let us try to first understand the basic underlying principles based on which they work.

A college student obtains a simple interest loan to pay his college tuition fee of one year, which costs INR 10,000, and the annual interest rate on loan is 10%. If the student repays the loan over three years, what is the amount of simple interest paid?

Here, we can find the interest easily by first identifying the information required to find out the interest.

Hence, we can now find out the simple interest charged by substituting the values in the above formula of simple interest, which comes out to be INR 3,000.

Here, there is a slight change in how the interest is charged by the bank or the lending organisation. In a compound interest loan, the interest is not charged on the fixed principal amount which is borrowed.

To understand the examples better, let us consider the above-mentioned example.

The formula for compound interest can be given as follows:

The formula for the final amount using compound interest can be given as:

n = Number of times the interest is applied

Now, if we substitute the same values in the above formula, it turns out that the answer, if compared to simple interest, is not only different but also larger in magnitude.

Now finally comes the question of which loan is considered to be better?

But when we talk about compound interest loans, things are slightly different.

Hence, if the instalments are paid back to the bank on time, then there is practically no difference between a simple and a compound interest loan.

But if the individual defaults on the instalment payment, then interest is charged on the interest.

If multiple payments have defaulted, then the interest on them gets accumulated, which can then result in a higher final amount to be paid back to the bank.

Looking at the examples above, we can conclude that a compound interest loan is certainly not a viable option to keep active for a long time, and hence, it is advised that it should be cleared off as early as possible, without defaulting on any instalments, to the bank.

Topics like loans, interest, and compounding tell us the importance of understanding the concepts of commercial math and its applicability in the practical financial world. As the applicability of such topics is very relevant in daily life, these concepts must be understood systematically by studying more real-life examples so that it is easier to relate to and link them, resulting in a better grasping of the concept. 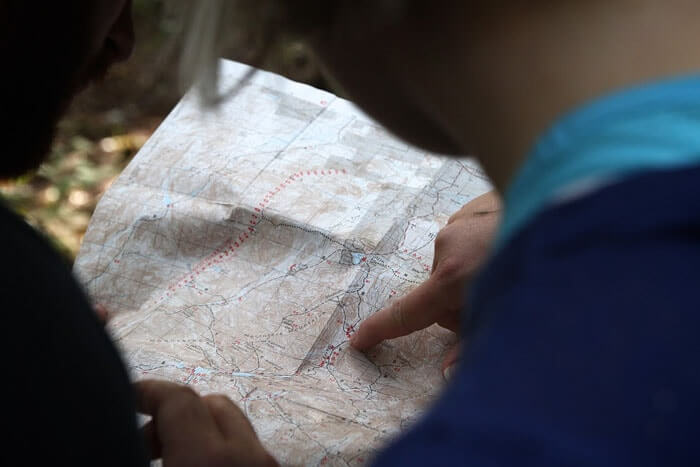