The world truly is smaller than ever. With so much globalization and cross-cultural communication, it’s no wonder more people want to learn a new language than ever before. Learning a new language is a great boost to any career, and it’ll also make you a better learner. In fact, psychologists have shown that those who speak two or more languages have stronger cognitive skills. So, take your language skills on the go by downloading one (or a few!) of these smartphones’ best language learning apps for Android and iOS.

Despite these studies, 40% of the world’s population only speaks one language. This is known as being monolingual, but it doesn’t have to be set in stone. You don’t have to go back to school to pick up that second language you’ve been waiting to learn.

Since the rise of technology, we’ve seen more innovative ways to pick up the basics of a second language.

Whether you want to learn French before you take a trip to the city of lights or if you’ve always wanted to learn Mandarin, now’s your chance with these language learning apps for speaking below.

LinguaLift is a paid course for free language learning, learning Japanese, Hebrew, or Russian. The courses were developed by experts at the University of Oxford, and over 260,000 people have already learned a new language through LinguaLift

Japanese, Hebrew, and Russian are usually not common second languages because they are notoriously so challenging. LinguaLift does a great job breaking down complicated English grammar topics with clear explanations, vocab learning tools, and even professional tutors who support you during your journey.

LinguaLift also values the importance of learning the culture along the way, so you’ll learn more about the history and values of these societies.

One of the most well-known and free foreign language apps is Duolingo. Over 100 million people use Duolingo and it’s easy to see why. With their easy to use language games, native-speaking tools, and daily challenges, it’s truly a motivational app.

One of the unique features is community groups. Join groups of other language learners and help each other as you figure out your new language skills. There are currently over 80 courses in over 20+ different languages including some fantasy languages like Klingon.

LingoDeer lets you learn over 10 languages from around the world including Korean, Spanish, Vietnamese, and more. You can even learn English in over 10+ languages.

These courses were taught by the same professionals who write school textbooks so you know you’re learning the best content.

With LingoDeer, you’ll build a solid foundation for learning all kinds of different skills from traveling phrases to native grammar tips.

If you’re a bookworm, you’ll love Beelingual. This is the only best app for learning English speaking on the market and learning a different language by reading and listing along with a story in your native language side-by-side.

Read or listen along as you reference your native language to turn your language learning into a story you can understand.

Learn at your own pace, reference words along the way, and master your pronunciation. Learning through fun and familiar text will speed up your understanding without feeling like a chore.

Who doesn’t stress at the thought of speaking a new language out loud for the first time? It’s intimidating, but that’s to Hello Talk it got a whole lot easier.

When you’re learning a new language, discover native speakers to message and chat with over HelloTalk.

From voice messages to chat features, you can make sure you’re making progress without the fear of visiting a new place for the first time. You’ll be a conversationalist before you know it.

Similar to Duolingo, Babbel is a paid version that comes with more tools for beginning language learners. While you can use the free course for up to 40 classes, the paid tools include step-by-step teaching for both vocabulary and grammar.

Named one of the best language apps of 2023, Drops is one of the most stunning language apps on the app store. It’s all about making learning a new language fun. Learn over 30+ languages including native dialects and even Hawaiian.

There are a lot of key features that make Drops stand out. First, it’s 100% visual. There are only pictures so you connect the meaning directly to the words without having to rely on your native language.

Another quirk of Drops is that it limits you to five-minute sessions. The idea here is that you always have 5 minutes to spare for learning.

No excuses when it comes to using Drops!

Lingvist founder Mait found working in Switzerland a challenge when he didn’t speak the native language. Since then, he’s been working to make language learning easier for everyone.

With Lingvist, you can learn Spanish, French, German, or Russian through a variety of fun games and real-world contexts.

With Lingvist, everything is personalized to your experience. It brings up the words and phrases you need to learn at the right time so you’ll make faster progress.

Built with over 40+ linguists and developers, this up-and-coming solution to language learning is one to watch.

Finding quality Best language learning apps free that work well at teaching another language isn’t always easy. You want your app to be reliable, and functional, and to work on your device, as seen in this source: https://www.appoptics.com/monitor/scala-performance. These Free language learning apps above do just that and much more. 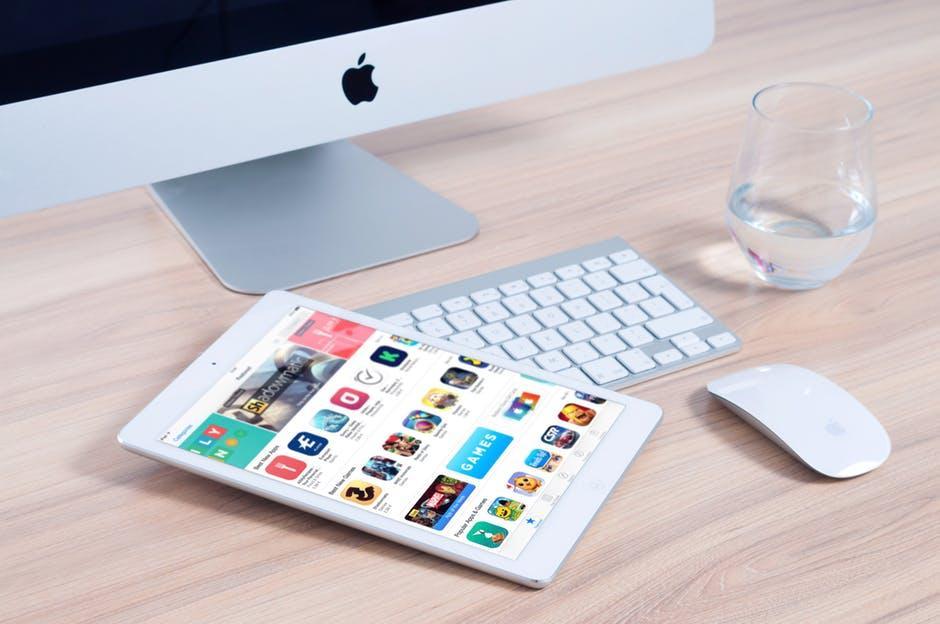