Are you getting anxious due to work pressure, just want a few minutes to relax? Are you stuck in a boring conversation and want a way out? The best solution to all the above-stated issues is, You can play online games I.e Cricket games, Bike racing games, or watch online movies on Netflix or Netflix alternatives. The best thing is that this industry no longer depends upon televisions but is available on smartphone. Let’s Explore the top Online zombie games for android.

However, with zombie-related movies and series out in the market, the gaming industry is also including it on the list. On top of that, the iOS and android app developers are now targeting the zombie niche to develop a mind-blowing Best zombie games for Android 2023.

If you want to fight and win the Zombie app then make sure to keep your fingers on the screen and start triggering up the zombies.

Here are the 10 top-class apocalypse gaming apps in the zombie industry that will keep you hooked to your phones.

These are the best zombie survival games that are ruling the market and 2023 won’t be any different. The best part is that it is user-oriented which makes it easy for them to use without complicated controls.

Do you have any particular Free zombie games online that have left you in awe of it?

Comment in the section below and let us know.

What is the #1 game right now?

Last of us can be considered as the best game in the zombie category. Even though it is not completely zombie oriented, it does have traits of zombies rising from death. However, it is available on PS3 and PS4 only.

What is the best Zombie survival game right for Android?

The games mentioned above are extremely good to relax and pass some time. Apart from this, “Death Road To Canada” is also a great zombie survival game that is doing great in the market. However, it cost $10 for the user to download and install the app.

Which is the most horrifying Zombie game right now?

World War Z can be considered a horrifying zombie game in the market. It also has a movie that you can watch if you are a zombie-oriented movie fan. 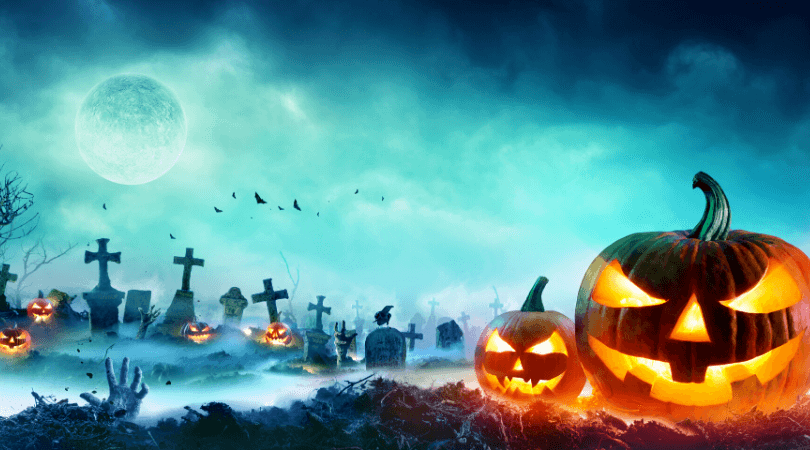