Apple never disappoints its loyal customer base. This WWDC 2020 filled with mega announcements from the premium Big technology company – ranging from the new iOS14, iPadOS 14, MacOS Big Sur, and plenty of updates to TVOS and WatchOS. While the new iOS14 has been rolled out to developers now and will be available to users later this year. What’s interesting in the new iOS14 features, its similarity with that of Android in plenty of features.

The latest update to iOS is deemed path-breaking to Apple users but the overlap with iOS14 features that are already being used by Android users seems to be the talk of the town.

This one is a major update from Apple. Although widgets on Apple have been under the Today section since its inception, bringing it to the home screen is a killer thought but that seems to be a blueprint of what Android OS has got.

iOS14 enables users to dock widgets on home screen along with regular apps, note that widgets come in rectangular and square shapes.

However, Apple is way ahead of Android in bringing smart widgets that change according to the time of the day thereby bringing you the most relevant information happening around.

The all new iOS14 home screen will be a lot more different than the existing one for its introduction of App Library that exactly works the way Android App Drawer works.

Basically, App Drawer sorts apps of similar type and kind under one group that you can find as a list.

A search bar is also provided to search the app you’re trying to locate, this way one can hide unwanted apps on the home screen.

While many iOS users have been wondering how to watch videos while using other application, this latest update in iOS14 fills the void. And guess what?

Android introduced this feature in Oreo way back in 2017.

With this latest feature, you can play around with PiP on the home screen or while you on another app. This feature looks like a multi-tasking function but only reserved for playing videos.

Now you don’t like the video but you just want to snoop to audio, no problem. Push the PiP player in the sidebar. You can also adjust the size of the PiP screen too!

After having spent hours viewing screen day time, you now can switch to Wind down mode on iOS14.

Apple deems it as a monumental change but Android introduced similar feature a couple of years ago that changes the screen into Grayscale mode, Google calls it bedtime mode though.

Apple users can now experience what they have been missing ever since google incorporated this as a part of digital well-being tools.

Apple users have been facing tough time with calling screen as it occupies 100% of the screen space while handling calls.

But now Apple has put an end to the problem by introducing a compact version of calling screen that appears on the top of the screen like a banner with options to accept and reject calls.

This allows users to operate other applications while calls are being made. However, Android users are lucky to have this feature much earlier than Apple thought of this compact caller UI.

If you’re not a great fan of overloading your memory space or just want to give it a try at the new apps on App store, well Apple has got something interesting for you folks.

With new feature in the kitty, iOS14 now has a feature to have a brief preview of the app without actually installing the whole application.

As App Clips are smaller in size say 10MB, they are easy to launch just by scanning NFC Tags or QR codes. The basic idea is to let users explore specific sections of the app just when you need them. However, Google introduced this 4 years ago!

Like caller UI that occupies complete screen, Siri too eats up 100% screen space and you can’t use any other app while using Siri.

Apple has resolved this issue by introducing compact Siri in iOS14 release that displays Siri animation at the bottom of the screen and the results will be displayed at the top of the screen.

But this looks similar to Google Assistant that was introduced in Android 11 beta to pixel devices.

Most iOS users still use Google Maps, that tells a lot about how far Apple Maps is behind.

However, Apple has been trying to be in the race since 2006, it still got to tick data and location boxes.

While cycling directions never existed on Apple Maps, with iOS14 Apple users can now experience it while the Android users have been exploring it for a very long time.

No wonder Apple never thought about having a translator in any of its updates but now has included it in iOS14 that supports 11 languages.

Any idea for how long Google Translate has been around? Well, at least now Apple copied the most useful feature.

Apple has integrated translate feature into safari browser in the most recent iOS update.

However, Google Chrome has had this feature over the last few years. Apple’s safari translator has to climb a mountain when it comes to the number of languages it support.

Earlier voice recordings were sent to apple servers to convert it into text. However, with the introduction of a neutral engine on A-series processors.

Apple now has made it an onboard task through machine learning, thus saving time in converting speech to text.

Google Pixel devices have already incorporated this feature a couple of years back.

Nonetheless, Apple tries to bring the best to its users with each of its iOS updates. Hope iOS14 does quench the thirst of most users who craved for what has not been around. 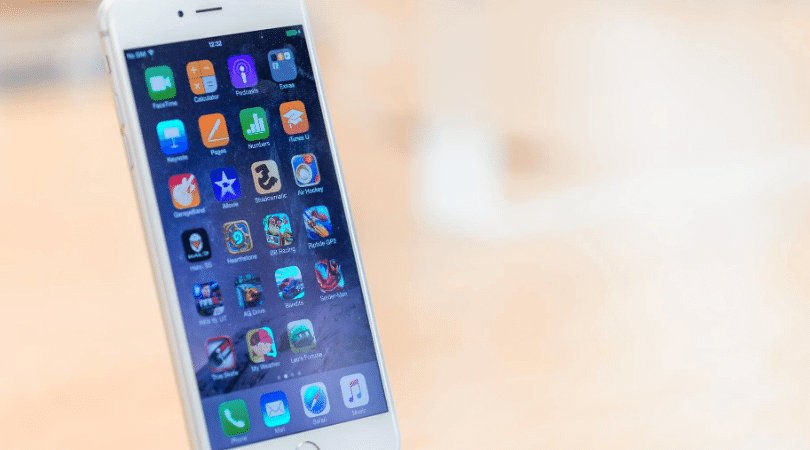