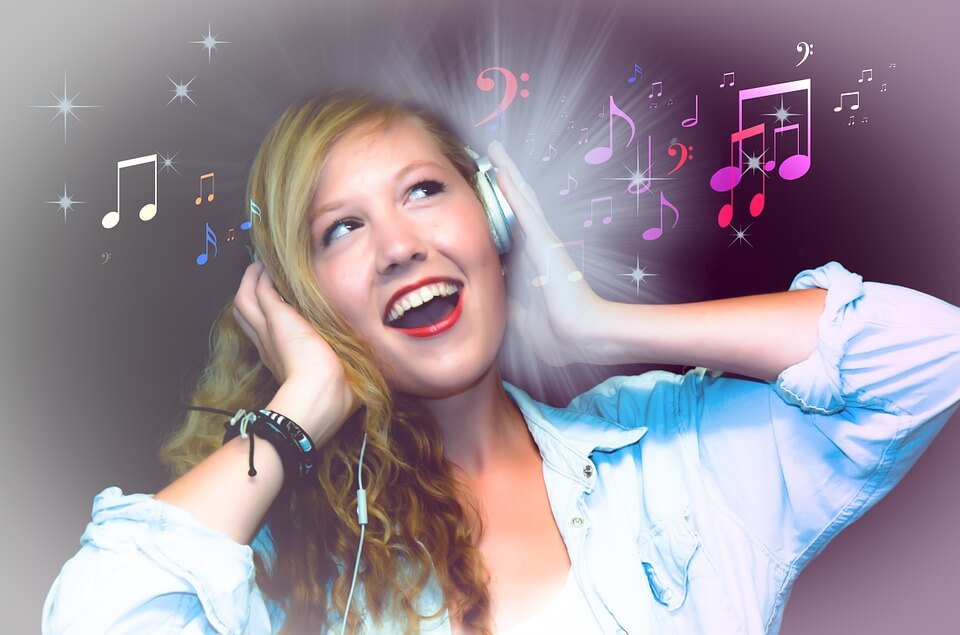 If you tell me that you didn’t come across even one sponsored ads where a Karaoke app is advertised, I won’t believe you! Free Karaoke apps for android are the new thing. The new generation is trying it, so is the old generation.

Karaoke Apps delivers your Karaoke music. Karaoke is when the words are muted and you get only the music. This is a great time pass that you can pick up and help you de-stress or lighten your mood.

Best karaoke Sing and Record app 2019 allows you to sing, recording and also sharing your voice with your friends, family and also fans via social media.

Like always, amidst the millions of apps at Google Play Store and App Store, I have shortlisted 5 Karaoke apps which are common for both the platform. Have a look!

5 Best Karaoke Apps: Unleash The Singer In You (Android and iOS)

Smule developed this Karaoke app named Smule Sing! It has a size of 110MB at App store and 60MB at Google Play Store. The app has millions download at both the app stores. Smule has various categories – Recommended, Top Hits, Trending, Community, New, Free, Sing with Artist, Pop, etc.

Smule karaoke app for Android and iPhones have a few hundred to a few thousand Bollywood and Hollywood Mp3 Songs in the library. You can sing karaoke to songs from top artists like Ed Sheeran, Nick Jonas, Charlie Puth, Shawn Mendes, James Arthur, The Fugees, and others.

You can easily select any of your favorite music track from different genres and themes, find songs sung by your favorite artists, sing and record it.  It has an amazing sound effect so your voice is auto-enhanced with echo and a little reverb.

The app has a million downloads and happy users across both the app stores. Let’s find out why.

Karaoke Anywhere is developed by JoltSoft LLC. This Karaoke app is the smallest app on the entire list. The Android version is 7MB and the iOS version is 8MB only. This free karaoke app for Android and iOS users supports only the English Language.

It has 40,000 tracks, so you can easily search any of your favorite songs and use it for karaoke on your Android smartphone.

This Karaoke app has been developed by Musixmatch. It has a size of ~31MB at Google Play Store and ~103MB at the App store. The app has 1.5million + downloads at the Play Store and has a very handsome review.

Besides being a karaoke app, there are a bunch of things this app can do. This app automatically detects the music app. If you have none, music will be played on YouTube.

The best feature of this karaoke sing and record app is to work with your fingertips, easily record your voice and video, as well as Enjoy song lyrics with music from Spotify, Youtube, Pandora, Apple Music, SoundCloud, Google Play Music, and all your other favorite music streaming services.

Red Karaoke Sing & Record is developed by Red Karaoke. It has a size of 43MB at App Store and 33MB at Google Play Store. Sign up is mandatory for this app. The categories in this app are – Rising star, Latest, Popular, Love Songs and Following.

This free karaoke app, with over 100,000+ karaoke songs from famous artists, Sing and record yourself on audio or video and edit it using multiple voice effects.

That was our list of 5 best Karaoke Apps (Android and iOS). If you are using some other app then do share it with us in the comment below. Also, make sure you share why you love using the app.

Once you have used the app, make sure your rate them at the Google Play Store and App Store.